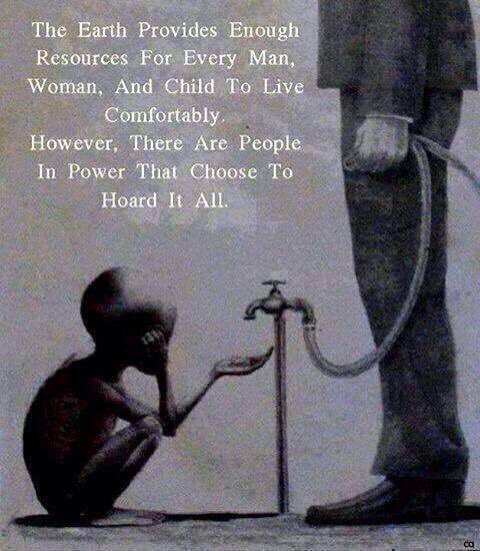 India, Egypt say no thanks to free Internet from Facebook ALWAR, India — Connecting people to the Internet is not easy in this impoverished farming district of wheat and millet fields, where working camels can be glimpsed along roads that curve through the low-slung Aravalli Hills.

So when Facebook chief executive Mark Zuckerberg helicoptered in about a year ago to visit a small computer lab and tout Internet for all, Osama Manzar, director of India’s Digital Empowerment Foundation, was thrilled.

But when Manzar tried Facebook’s limited free Internet service, he was bitterly disappointed. The app, called Free Basics, is a pared-down version of Facebook with other services such as weather reports and job listings.

“I feel betrayed — not only betrayed but upset and angry,” Manzar said. “He said we’re going to solve the problem with access and bandwidth. But Facebook is not the Internet.”

Zuckerberg launched his sweeping Internet.org initiative in 2013 as a way to provide 4 billion people in the developing world with Web access, which he says he sees as a basic human right.

But the initiative has hit a major snag in India, where in recent months Free Basics has been embroiled in controversy — with critics saying that the app, which provides limited access to the Web, does a disservice to the poor and violates the principles of “net neutrality,” which holds that equal access to the Internet should be unfettered to all.

Activist groups such as Save the Internet, professors from leading universities and tech titans such as Nandan Nilekani, the co-founder of Infosys, have spoken out against it. Another well-known Indian entrepreneur dubbed it “poor Internet for poor people.”

The debate escalated in recent weeks after India’s telecommunications regulator suspended Free Basics as it weighs whether such plans are fair, with new rules expected by the end of the month.

A week later, Free Basics was banned in Egypt with little explanation, prompting concern that the backlash could spread to other markets. More recently, Google pulled out of the app in Zambia after a trial period. An estimated 15 million people are using Free Basics in 37 countries, including 1 million in India.