The Bengal Famine: How the British engineered the worst genocide in human history for profit

“I hate Indians. They are a beastly people with a beastly religion. The famine was their own fault for breeding like rabbits.”

The British had a ruthless economic agenda when it came to operating in India and that did not include empathy for native citizens. Under the British Raj, India suffered countless famines. But the worst hit was Bengal. The first of these was in 1770, followed by severe ones in 1783, 1866, 1873, 1892, 1897 and lastly 1943-44. Previously, when famines had hit the country, indigenous rulers were quick with useful responses to avert major disasters. After the advent of the British, most of the famines were a consequence of monsoonal delays along with the exploitation of the country’s natural resources by the British for their own financial gain. Yet they did little to acknowledge the havoc these actions wrought. If anything, they were irritated at the inconveniences in taxing the famines brought about.

The first of these famines was in 1770 and was ghastly brutal. The first signs indicating the coming of such a huge famine manifested in 1769 and the famine itself went on till 1773. It killed approximately 10 million people, millions more than the Jews incarcerated during the Second World War. It wiped out one third the population of Bengal. John Fiske, in his book “The Unseen World”, wrote that the famine of 1770 in Bengal was far deadlier than the Black Plague that terrorized Europe in the fourteenth century. Under the Mughal rule, peasants were required to pay a tribute of 10-15 per cent of their cash harvest. This ensured a comfortable treasury for the rulers and a wide net of safety for the peasants in case the weather did not hold for future harvests. In 1765 the Treaty of Allahabad was signed and East India Company took over the task of collecting the tributes from the then Mughal emperor Shah Alam II. Overnight the tributes, the British insisted on calling them tributes and not taxes for reasons of suppressing rebellion, increased to 50 percent. The peasants were not even aware that the money had changed hands. They paid, still believing that it went to the Emperor.

Partial failure of crop was quite a regular occurrence in the Indian peasant’s life. That is why the surplus stock, which remained after paying the tributes, was so important to their livelihood. But with the increased taxation, this surplus deteriorated rapidly. When partial failure of crops came in 1768, this safety net was no longer in place. The rains of 1769 were dismal and herein the first signs of the terrible draught began to appear. The famine occurred mainly in the modern states of West Bengal and Bihar but also hit Orissa, Jharkhand and Bangladesh. Bengal was, of course, the worst hit. Among the worst affected areas were Birbum and Murshidabad in Bengal. Thousands depopulated the area in hopes of finding sustenance elsewhere, only to die of starvation later on. Those who stayed on perished nonetheless. Huge acres of farmland were abandoned. Wilderness started to thrive here, resulting in deep and inhabitable jungle areas. Tirhut, Champaran and Bettiah in Bihar were similarly affected in Bihar.

Prior to this, whenever the possibility of a famine had emerged, the Indian rulers would waive their taxes and see compensatory measures, such as irrigation, instituted to provide as much relief as possible to the stricken farmers. The colonial rulers continued to ignore any warnings that came their way regarding the famine, although starvation had set in from early 1770. Then the deaths started in 1771. That year, the company raised the land tax to 60 per cent in order to recompense themselves for the lost lives of so many peasants. Fewer peasants resulted in less crops that in turn meant less revenue. Hence the ones who did not yet succumb to the famine had to pay double the tax so as to ensure that the British treasury did not suffer any losses during this travesty.

After taking over from the Mughal rulers, the British had issued widespread orders for cash crops to be cultivated. These were intended to be exported. Thus farmers who were used to growing paddy and vegetables were now being forced to cultivate indigo, poppy and other such items that yielded a high market value for them but could be of no relief to a population starved of food. There was no backup of edible crops in case of a famine. The natural causes that had contributed to the draught were commonplace. It was the single minded motive for profit that wrought about the devastating consequences. No relief measure was provided for those affected. Rather, as mentioned above, taxation was increased to make up for any shortfall in revenue. What is more ironic is that the East India Company generated a profited higher in 1771 than they did in 1768.

Although the starved populace of Bengal did not know it yet, this was just the first of the umpteen famines, caused solely by the motive for profit, that was to slash across the country side. Although all these massacres were deadly in their own right, the deadliest one to occur after 1771 was in 1943 when three million people died and others resorted to eating grass and human flesh in order to survive.

Winston Churchill, the hallowed British War prime minister who saved Europe from a monster like Hitler was disturbingly callous about the roaring famine that was swallowing Bengal’s population. He casually diverted the supplies of medical aid and food that was being dispatched to the starving victims to the already well supplied soldiers of Europe. When entreated upon he said, “Famine or no famine, Indians will breed like rabbits.” The Delhi Government sent a telegram painting to him a picture of the horrible devastation and the number of people who had died. His only response was, “Then why hasn’t Gandhi died yet?”

This Independence Day it is worthwhile to remember that the riches of the west were built on the graves of the East. While we honour the brave freedom fighters (as we should), it is victims like these, the ones sacrificed without a moment’s thought, who paid the ultimate price. Shed a tear in their memory and strive to make the most of this hard won independence that we take for granted today. Pledge to stand up those whose voice the world refuses to hear because they are too lowly to matter. To be free is a great privilege. But as a great superhero once said, “With great freedom comes great responsibility.” 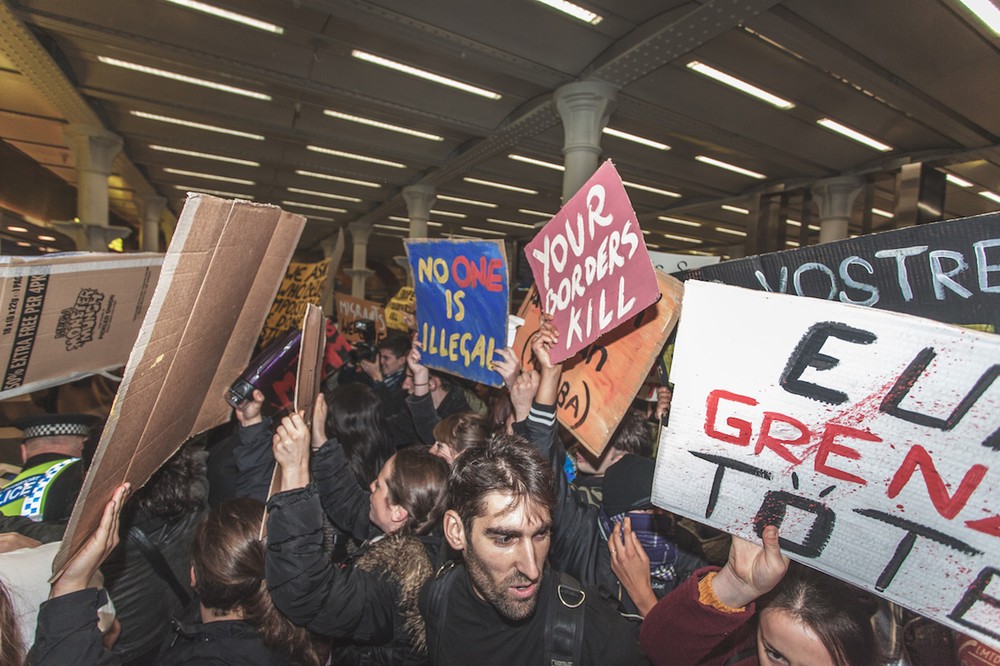 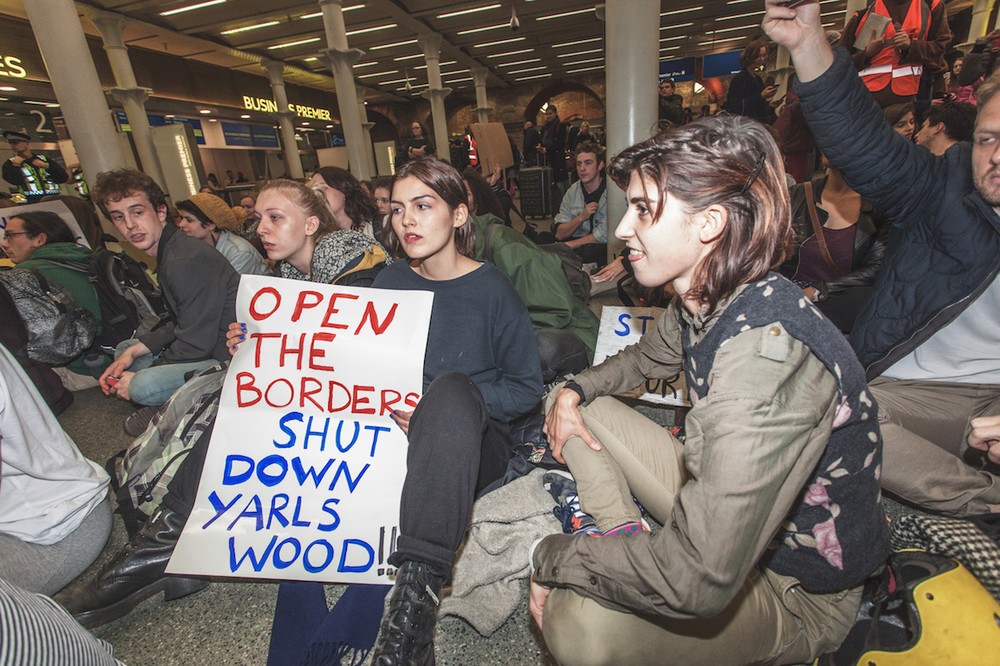 The whole article and a lot more pictures at Vice