A war of words has begun between Prime Minister David Cameron and iconic conspiracy theorist David Icke after Cameron proclaimed there is no “giant David Icke-style conspiracy” to convince UK voters to stay in the EU.

The prime minister made the quip Thursday during a joint news conference with French President Francois Hollande as they announced a £1.5 billion drone deal. Cameron was responding to a warning from Hollande about the consequences for Britain if it left the EU.

Across the UK, voters will go to the polls on June 23 to decide whether Britain should remain in the European Union.

Icke, who believes Britain should leave the EU, has responded to the comment through social media and in a video on hisblog where he speaks directly to “Mr Cameron”

He says it’s “fascinating” Cameron feels the need to deny the theory and “even more fascinating when it’s so bloody obvious that that’s exactly what is going on”.

“It’s all designed to frighten the people of Britain into staying in a centralised bureaucratic tyranny, which is designed to take all freedoms away and in the end to dismantle countries and break Europe up into regions,” Icke claims.

“There is no conspiracy to keep Britain in the EU – Mr Cameron, you are having a laugh,” he proclaims, accusing the prime minister of fear mongering and being a “snake oil salesman”.

“It’s a farce, it’s a con and worst of all Mr Cameron you bloody well know it”.

Icke, however, found some silver lining in Cameron’s comment, and ends his address to the prime minister with a message of gratitude: “Thanks Mr Cameron for showing we are having an effect.”

A former professional goalkeeper and television presenter, Icke rose to international fame in the 1990s with claims that shape-shifting lizards were controlling the planet by masquerading as presidents and monarchs for centuries.

Edmonia Lewis was the first African American artist to earn international fame for her artwork. She earned a living as a sculptor and portraitist and was famous for several of her works, including a bust of Colonel Robert Gould Shaw of which she sold over 100 plaster copies.

Born Mary Edmonia Lewis in 1844 in New York State, Edmonia was actually African American and Native American. Her mother was of Mississauga Ojibwe and African descent, while her father was Haitian of African descent.

Edmonia achieved fame and earned a living from her art in a time of virulent prejudice against minorities and women. She challenged racist preconceptions with her marble sculptures of abolitionist heroes such as Colonel Shaw, Henry Wadsworth Longfellow, and Horace Greeley.

full story and many more at AWH

Why is the welfare state under attack when happiness economics shows it is the system most conducive to human wellbeing?by Benjamin Radcliff 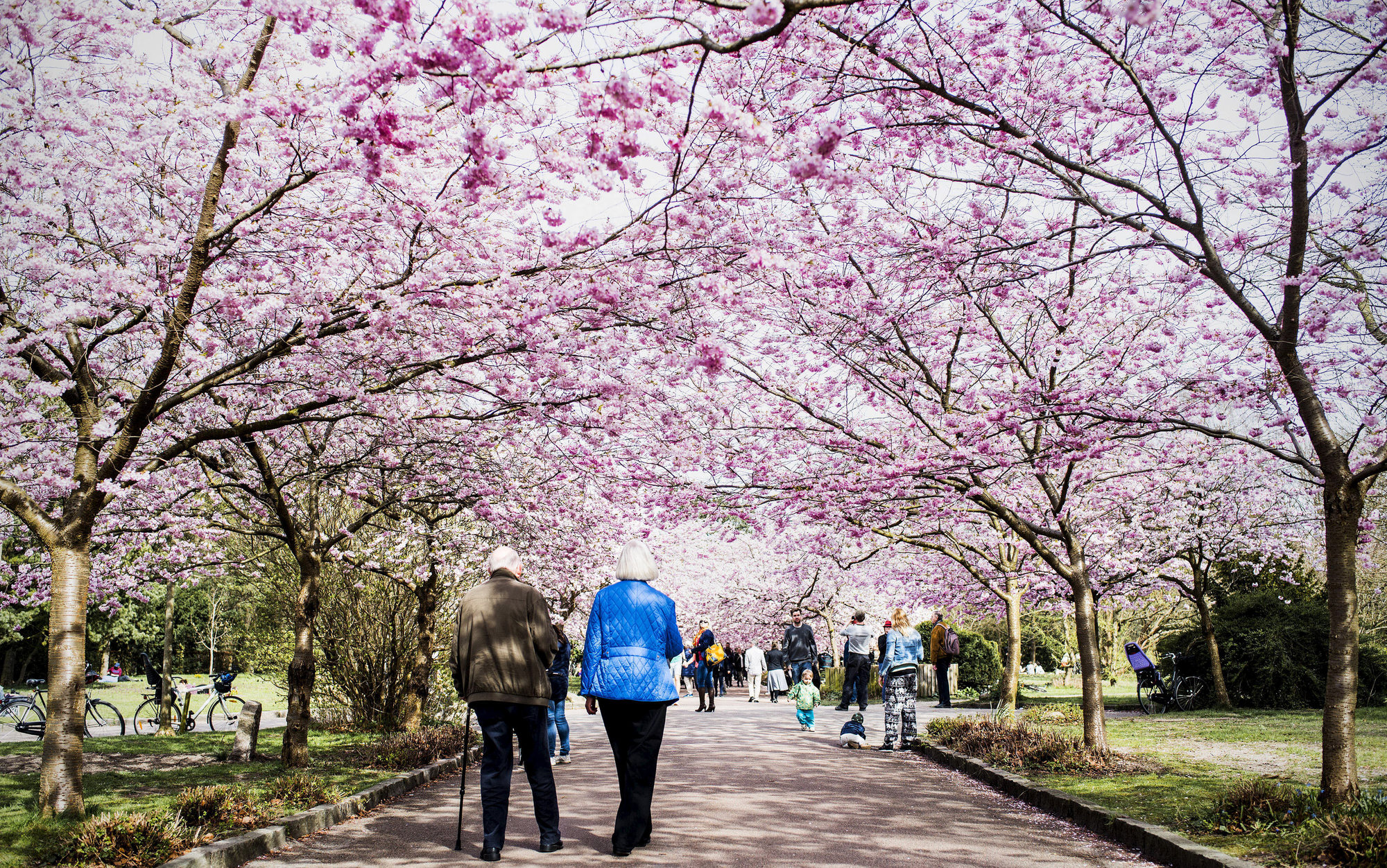 Most of us are Stoics. We think that happiness is something that individuals find for themselves: the key is to work hard for a good life, and to face adversity with defiance. This ‘rugged individualism’ might fit the American ethos, but it is at odds with a growing body of empirical research that shows that some kinds of societies produce a great deal more satisfaction with life than others. Happiness, in other words, is more social than psychological.

If so, then the obvious step, as Albert Einstein put it, is to ‘ask ourselves how the structure of society and the cultural attitude of man should be changed in order to make human life as satisfying as possible’. Economists, political scientists and other social scientists in the growing field of the political economy of wellbeing, or ‘happiness economics’, are using empirical rather than speculative methods to better understand what makes for satisfying lives. Happiness economics is not to be confused with ‘positive psychology’, which approaches happiness as a matter of individual attitudes. In contrast, scholars of ‘happiness economics’ maintain that, in the aggregate, a satisfying life is rooted in objective conditions, such that the economic, political and social aspects of societies are strong predictors of individual happiness.

The policies most conducive to human wellbeing turn out to be essentially the same ones that Einstein himself originally suggested: those associated with social democracy. In reviewing the research in 2014, Adam Okulicz-Kozaryn, a political scientist at Rutgers University-Camden in New Jersey, found that ‘societies led by leftist or liberal governments (also referred to as welfare states)’ have the highest levels of life satisfaction, controlling for other factors. Looking across countries, the more generous and universalistic the welfare state, the greater the level of human happiness, net of other factors.

The phrase ‘welfare state’ is pejorative to many Americans, but it would be less so if they had a better understanding of what it implies to the rest of the world. In the abstract, a welfare state means a society that has created a system of protecting people against the insecurities of everyday life by socialising risk and reward. This implies not only the staples of social protection – guaranteed access to healthcare, unemployment insurance, and pensions – but benefits unknown in the United States, such as state-mandated sick days (in Germany, six weeks at full pay, and then up to 78 weeks at 70 per cent) and guaranteed vacation days (four weeks at full pay in Germany). More surprising perhaps are ‘family allowances’, or grants paid to all families with children, regardless of income – every German family receives 184 euros (or around $205) per month, per child. Minimum guaranteed earnings are also much higher in countries approaching the welfare state ideal – Denmark’s effective minimum wage is about $20 per hour. It is this sense of shared risk and shared prosperity that prompted the late Swedish Prime Minister Olof Palme to observe that: ‘With all its faults, the welfare state remains the most humane and civilised system ever created.’

It is public policies that are humane and civilised that foster the conditions which allow people to actually enjoy being alive. That conclusion is provocative and profound, suggesting that if human wellbeing is the appropriate metric by which to judge, then the choice of left over right public policies is justified on objective, ‘scientific’ grounds. But what is this ‘science of happiness’ and how has it come to such dramatic conclusions?

read the full story over at Aeon