The Boiling River of Mayantuyacu, Peru 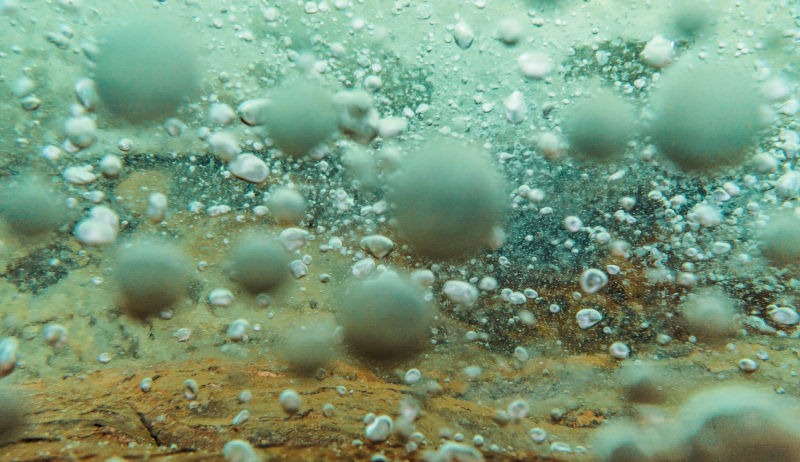 Deep in the Amazon rainforest, in Mayantuyacu, Peru, flows a river so hot its water actually boils. The locals call it “Shanay-timpishka” which loosely translates to “boiled with the heat of the sun.” They believe that the hot water is released by a giant serpent called Yacumama, “Mother of the Waters,” who is represented by a large serpent head-shaped boulder at the river’s headwaters. The river is about 25 meters wide and 6 meters deep,…
read more AmusingPlanet

The shocking part about this story is that Iain Duncan Smith has allowed useless recruitment let-downs Monster continue running Useless Jobs Mismatch for another two years.

Iain Duncan Smith’s apparent confidence in the site is par for the course. After all, his job isn’t to get people into work but to get them off-benefits and, he hopes, into cemeteries.

Iain Duncan Smith’s job site is hosting adverts for Christmas temps and work in DUBAI – years after concerns about its listings were first raised.

Universal Jobmatch – which jobseekers can be sanctioned for not using – faced humiliation after its 2012 launch for unwittingly hosting bogus jobs.

The Tory minister personally defended the site, saying staff “constantly monitor” it for fake or fraudulent advertisers and it received 4million searches a day.

Now the DWP is letting recruitment giant Monster continue running the site until March 2017, the Mirror has confirmed – despite rumours it would be dumped when the firm’s contract finished this year.

rest of story at :Vox Political

photo credit: 180 million books can be stored on a single chip. agsandrew/Shutterstock

In order to preserve our stories, we used to carve and paint rudimentary images and basic text into stone tablets and onto the walls of caves. Nowadays, any of us can store hundreds of thousands of documents onto a cheap, thumb-sized USB, preserving them for decades. Scientists at the University of Southampton have taken this one extraordinary step further,announcing that they have developed a method to record data that could outlast the human race itself.

Back in 2013, a new type of data storing technology was debuted by the team at the university’s Optoelectronics Research Centre (ORC). An abstract presented at a conference revealed that a 300 kilobyte copy of a text file was recorded into a specialized form of glass, a small “chip” that had been manipulated by a laser.

Extremely fast and intense pulses of light altered the nanostructure of the silica glass chip, creating incredibly small “dots” that could store up to three individual bits of information. Strings of these dots were aligned in three layers that, when aligned on top of each other, were no thicker than the width of a human hair.

This data was said to have been preserved in five dimensions (5D): the three-dimensional position of the data dot within the glass was recorded, along with two additional dimensions provided by the intensity and the wave pattern (polarity) of the laser used to form the dot. Scientists were then able to read the encoded text file, which in this case was the 2013 conference abstract itself.