Castaway survives 15 months at sea, gets sued for $1mn over ‘eating’ his crewmate 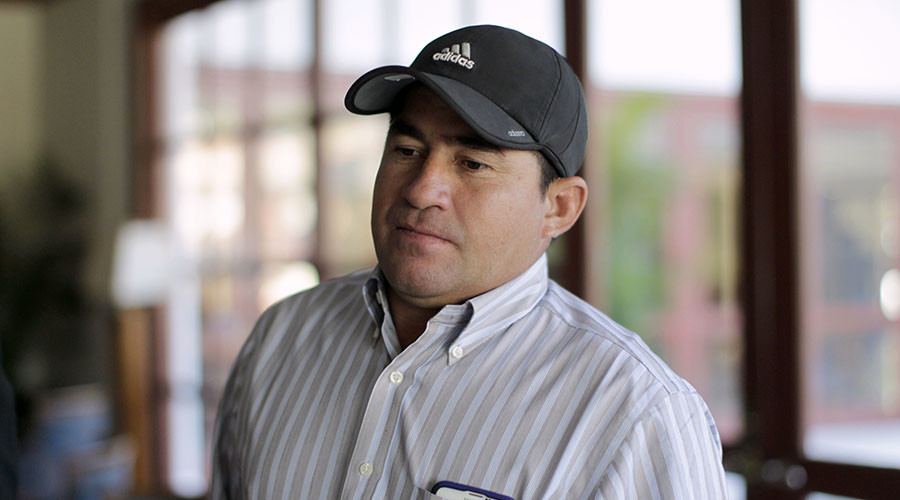 A fisherman from El Salvador who was lost at sea for 438 days but miraculously survived is being sued for $1 million by the family of his dead crewmate, who accuse him of eating their son’s remains in order not to starve to death.

Salvador Alvarenga, 36, is the only man in the world to have survived so long stranded at sea, but he might now have to pay $1 million to the family of Ezequiel Cordoba – the man who accompanied him on his shark fishing trip in November 2012.

A storm destroyed the communication system of their vessel, washed their supplies overboard and pushed the boat far out to sea. The two men had to catch birds and fish to eat, and were forced to drink tortoise blood and urine.

This turned out to be a much more difficult ordeal for Cordoba, 22, whose stomach didn’t agree with the food. He hallucinated and tried to throw himself overboard several times.

One of the birds they ate was poisoned, Alvarenga said. He consumed raw meat to induce vomiting and stayed alive, while Cordoba refused to do so and died, asking Alvarenga not to eat his corpse and tell his mother what happened.

Alvarenga kept the body of his deceased companion for six days, chatting with it as he was afraid to stay alone. However, he soon started to doubt his sanity and says he got rid of the corpse.

Fracking In National Parks Approved By MPs, Labour Calls For Moratorium On Process

“Ministers had previously conceded that there should be the tougher safeguards that Labour has been calling for to protect drinking water sources and sensitive parts of our countryside like national parks. Now they’ve abandoned those promises.

“We should have a moratorium on fracking in Britain until we can be sure it is safe and won’t present intolerable risks to our environment.

“Neither MPs or the public have received these assurances yet ministers are ignoring people’s legitimate concerns and imposing fracking on communities,” she said.

She said: “People will rightly be concerned that the Government is not following through on its commitment to have strong regulation on fracking.

“It is time for us to follow in the footsteps of Scotland and Wales by halting all plans for fracking, which is completely incompatible with tackling climate change and the agreement reached in Paris.”

The environmental group said it was campaigning for a full ban on fracking because 80% of fossil fuels have to remain in the ground to avoid dangerous climate change.

source and more interesting stuff at the The Huffington Post

MOST humans are pretty good at thinking over consequences before partaking in a certain action, but that doesn’t mean we always think things through.

My life is full of moments where I’ve been stuck in the mud and thought—‘Why in the heck did I do that?’ The older I get the less often this happens, but I know the pang of regret will hit me again sooner or later. After all, life is full of poor decision making because you’re never done learning.

Dogs are just like humans when it comes to poor decision making, perhaps that’s why the pups on this list are so hilarious to us… we can totally relate!

Poor Puppy Learned Early On To Never Eat A Bee

lots more hilarious mishaps of our favourite friends at Earthporm 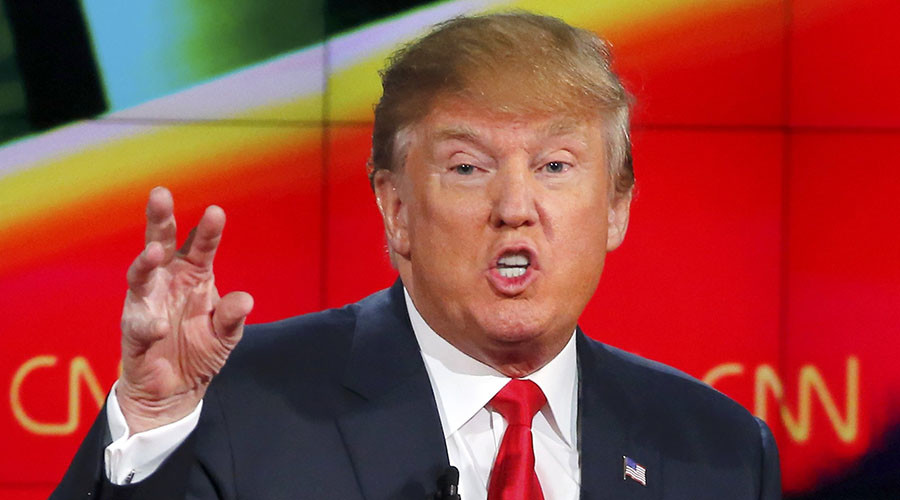 Republican presidential hopeful Donald Trump and Scottish MP Alex Salmond have traded blows in the wake of a failed legal challenge by the US tycoon to block an offshore wind farm.

Salmond branded Trump a loser after the outspoken presidential hopeful lost a legal challenge against an offshore wind farm near his Aberdeenshire golf course.

In a statement released on Wednesday, Salmond complained the proceedings had “dragged out for years” through three court judgements as Trump attempted to stop the wind farm.

Malala condemns Donald Trump call for Muslim ban in US

Malala Yousafzai has condemned a call by US presidential hopeful Donald Trump to ban Muslims from entering the US.

The Nobel Prize winner said his comments were “full of hatred” and blaming Muslims for terrorism would only “radicalise more terrorists”.

She was speaking at an event to mark one year since a Taliban attack on a school in Peshawar, Pakistan left more than 150 dead, most of them children.

In 2012, Malala was herself shot in the head by the Taliban.

Schools and colleges across Pakistan are closed on Wednesday to mark the one-year anniversary.

Pakistan’s president, prime minister and army chief joined survivors and grieving families at a commemoration ceremony at the Army Public School, where the massacre happened.

full article at the BBC NEWS

Turkey abuses refugees, deports them back to warzones – Amnesty

The Turkish government has been rounding up refugees and transporting them to detention centers where they are abused and mistreated, according to Amnesty International. From there, many are deported back to “warzones” in Iraq and Syria.

In a Wednesday report titled ‘Europe’s Gatekeeper,’ Amnesty alleges that Turkey has been “herding scores – possibly hundreds – of refugees and asylum-seekers onto buses” and transporting them “more than 1,000 kilometers to isolated detention centers where they have been held incommunicado,” the organization said in a press release.

It goes on to cite refugees who claim they were beaten and shackled for days before being sent back to the same countries they had fled.